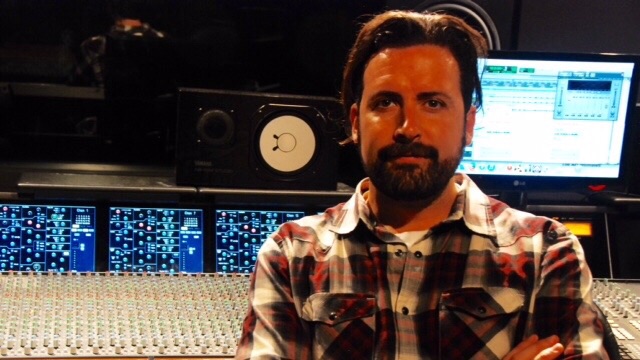 Adam is a musician, record producer/engineer, and composer/sound designer for film, games, and transmedia. After graduating from LIPA with a First Class BA (Hons) Degree in Sound Technology, he was contracted by the BBC and Mainframe Entertainment as a sound editor, and became the head engineer/manager of Post City Productions in Toronto.

Adam is currently a contributing sound designer/5.1 mixer for Microsoft’s best-selling Halo franchise, mixing and mastering records for local and international artists and playing session guitar/banjo whenever he gets a chance. He has also enjoyed his role as an adjunct instructor of recording arts at several acclaimed colleges for over a decade. 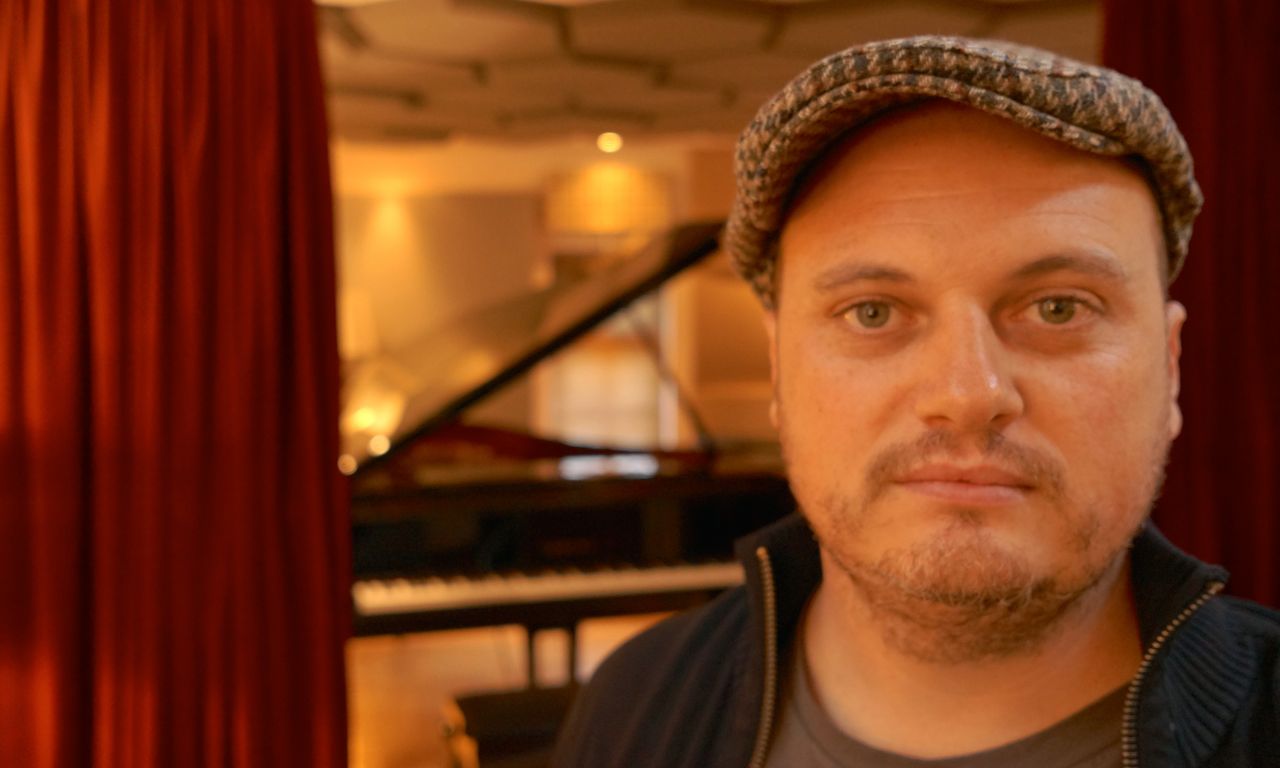 Steve graduated from LIPA with a First Class BA (Hons) Degree in Sound Technology. Shortly after graduating Steve won The Times Newspaper’s Student Songwriter Of The Year Award. He went on to write and produce for artists signed to BMG and Zomba.

A particular career highlight for Steve was recording one of his songs with Sir Paul McCartney and Geoff Emerick (the engineer of Sgt Pepper’s Lonely Hearts Club Band).

Steve has previously worked for Apple as a Logic Pro trainer, and was chosen as a UK representative for a global, pilot programme responsible for the training of Apple staff. He has also taught Music Technology classes at BIMM London (previously Tech Music School).

He has also lent his services to Yamaha for Music Tech product demonstrations and Focusrite for software user testing.

Currently working in music production and composition for music libraries and the media, Steve is one of the house composers for the audio branding company PHMG. Steve’s commissions have included Irish telecoms companies Eircom and Meteor amongst many other corporate clients.

We are here to help you make your music sound better. Every step of making a record requires a very specific set of skills which can feel daunting to learn. Up until now the only way to learn music production was to work your way up in a studio, enrol in a college course, or perhaps learn from online tutorial videos. These all have their merits but we believe there is now another option.

Our personal online training offers an innovative new way to learn about music production and mixing on your own terms. Some college courses are an excellent way to gain experience and skills, but not all of our clients can afford the time or expense to gain this kind of education. As experienced college instructors, we have realised that many students would prefer to work on their own music than an assignment set for them. Many of our clients have completed such a course and would like to learn more as they develop their own music projects.

Online tutorial videos are much more cost effective but lack the personal interaction with a tutor or experienced professional. A pre-recorded video will not specifically focus on your own music and what is needed to improve your mixes.

Mix Medics’ personal online training brings an audio professional virtually into your own studio, wherever you are in the world. Our HQ Audio Streaming allows us to listen to your music and answer your specific questions on how to improve your own songs as you record or mix them.

Why We Do It

We believe it is the best time in history to be making music. Technology has made it possible for artists to compose, record and mix their own tracks with a modest portable setup. However, newcomers to DIY recording will often find that their recordings and mixes lack the sonic quality of professional releases, and can get stuck with a steep learning curve for learning music software, setting up a recording session or placing microphones.

A fully-featured modern DAW can be intimidating to learn, and a well-meaning independent artist can easily lose sight of their goal to finish their record. Now Mix Medics is here to help. Whether you are deciding what software and hardware to use, or at the final stages of mixing and mastering, we can guide you through the musical process with ease.

In the brief history of recorded music production, it has been common to record music in purpose-built recording studios with treated rooms, a large mixing console, a full compliment of microphones, preamps and other expensive signal processing gear. The DAW revolution brought computers and A/D converters to replace analogue tape, and the plug-in revolution has in many ways replaced the need for expensive hardware equivalents.

Even so, musicians, engineers and producers are usually all in the same studio at the same time. For the artist, the choice of who to work with on the their album previously had geographic limitations. Now with Mix Medics’ HQ Audio Streaming we can engineer, produce, edit and mix with you from any location, with the same high quality sound and workflow. We call it ‘Virtual Engineering’. If you live in an area where the studio options are limited, or non-existent, or want to record without the pressures and expense of the ticking studio clock, we can be with you for every stage of the process.